Greenhouse Film Productions is a Norwegian-based independent film production company which is dedicated to produce movies for an international audience.

The company’s focus areas range from music videos and short movies to experimental documentaries. Our aim is to spread knowledge, give hope, and in turn encourage community engagement and a dialogue with the natural world.

Greenhouse was founded in 2018, and is owned and run by visual artist, film maker and producer Kjersti Vetterstad (No). 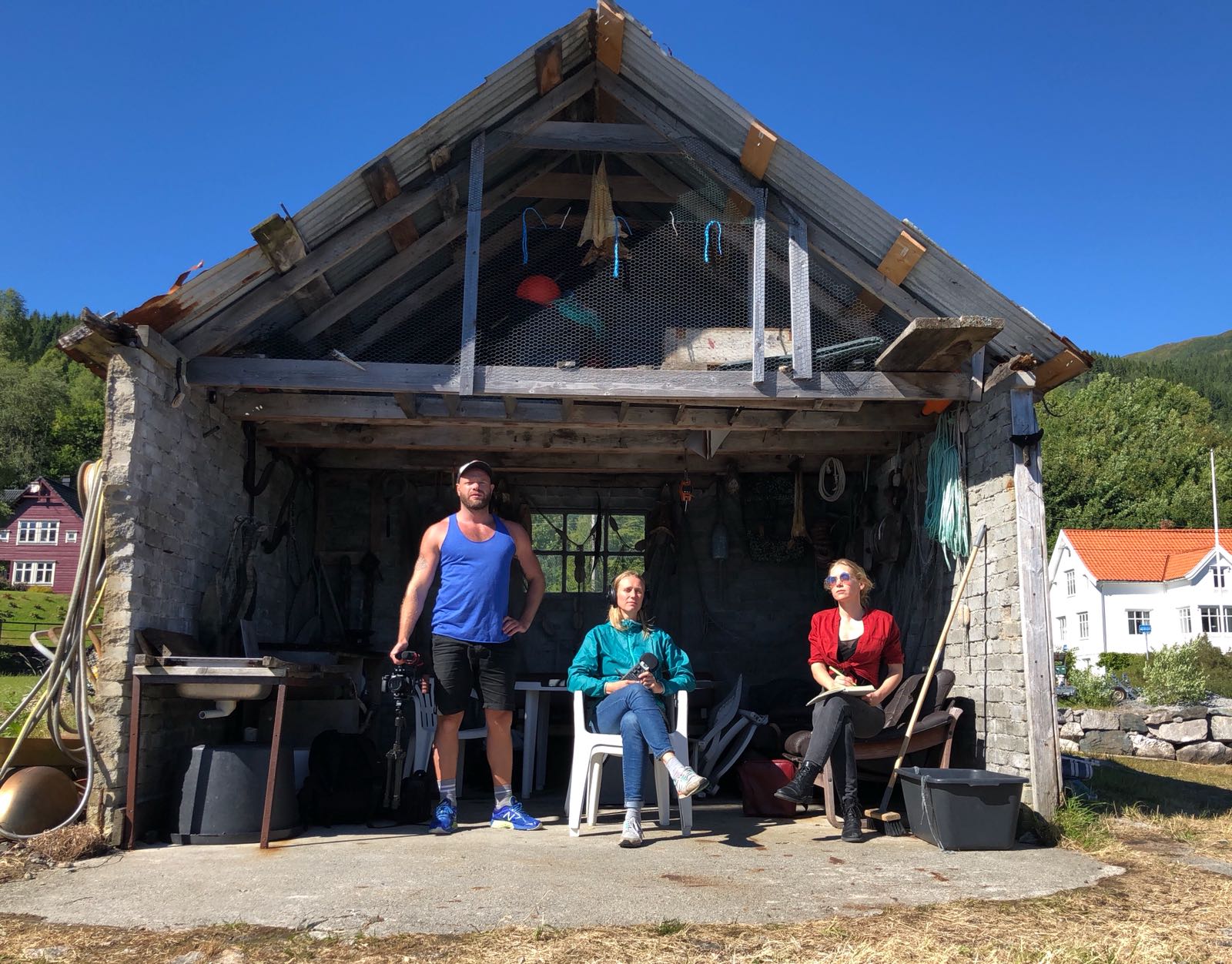 Frontpage video: Christopher Horne Iversen (material from the production of A Beehive in My Heart)